Here are just the colour palettes I have for the characters I have drawn on R-2E-054. I have many on my external hard-drives, but this is what I have on here. Also these are uploaded on Twitpic.

And my skintones of all the characters I've drawn on this laptop looks like dicks.

I've not really shared or talked much about my AU characters of William, Daphne, & Percy. Sunday was William's birthday though [April 13TH], so I decided to try doodling a picture of him, since all I did was a tektek doll (with 2 different versions because the hair style I wanted wasn't in the exact colour shade I wanted, and I couldn't find one in that shade that I wanted) in 2011. I also wish I was better at not drawing things so small. This is only a little over 300x300 pixels wide, but drawing things small is a problem I've had for years. Which is why when I scan things I scan at 400DPI; but since I drew this with the pencil tool in ArtRage 2.6 I can't really adjust it -____-; 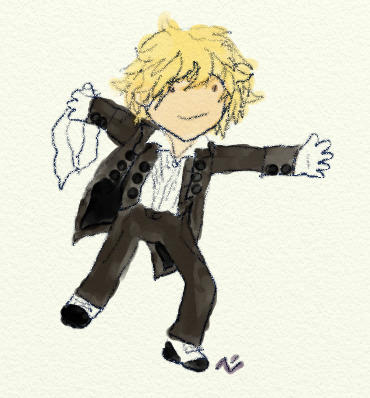 He is kind of based on this kid: 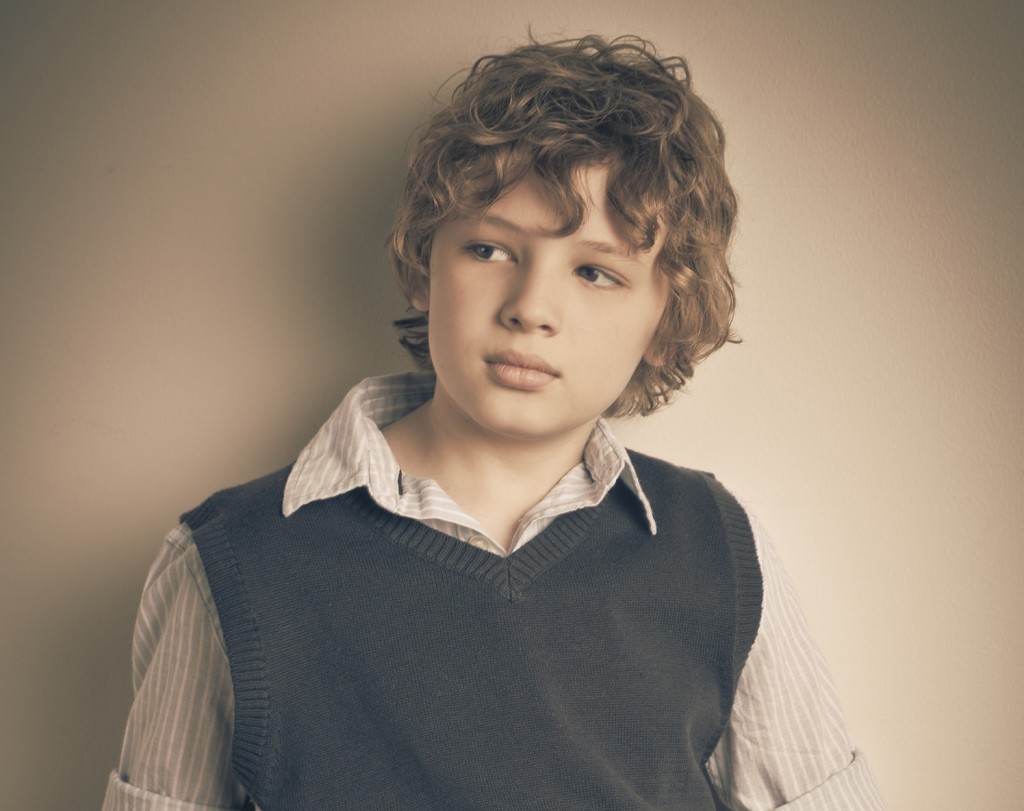 [Who on looking again looks a bit like Patrick Jane/Simon Baker ^^;]

EDIT---
{ http://twentytwowords.com/see-what-your-kids-will-look-like-based-on-your-genes-with-this-amazing-guide/ } ← Has similar to the traits charts I used.
Collapse