So since I drew William for his birthday [April 13TH], here are the twins on theirs. And also my first ever attempt to draw Maria. I'm really fond of these two, and though I don't think on this AU much now, I would think of them having little adventures. I am also proud that I drew these on the same page and didn't have to resize either of them or move them around~ 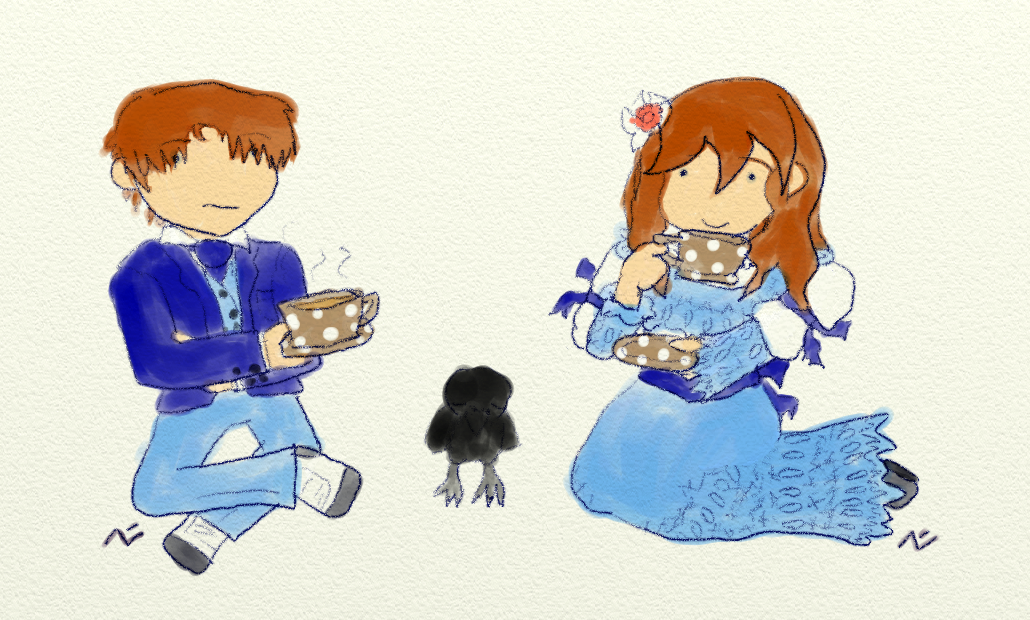 The teacups are based on Sally Webster's mugs from "Coronation Street". I will post a screenshot of them when I find an episode with a good shot of them, but I've always been fond of them since Rosie was still dating Jason. The Country Store bulk & health food store in Greenwood has a little teapot decorated like them too. You can kind of see them in this .GIF post & this .GIF post, but only briefly. [I actually had this post ready at 10:00PM-ish, but have been looking for a screenshot of them :/ ] 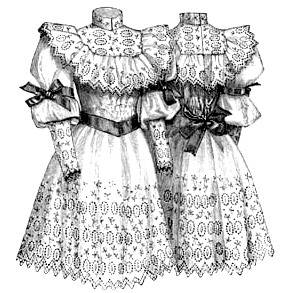 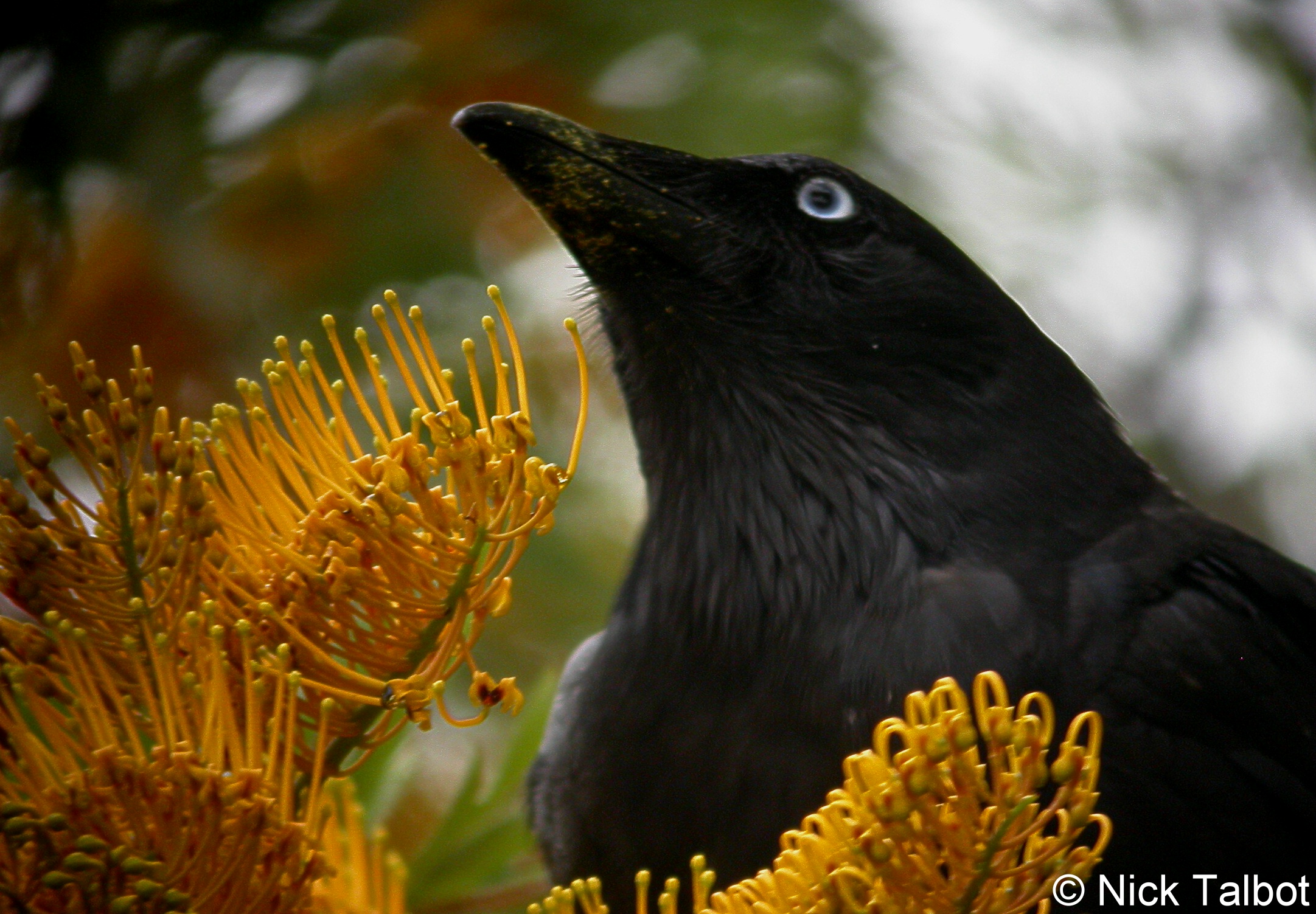 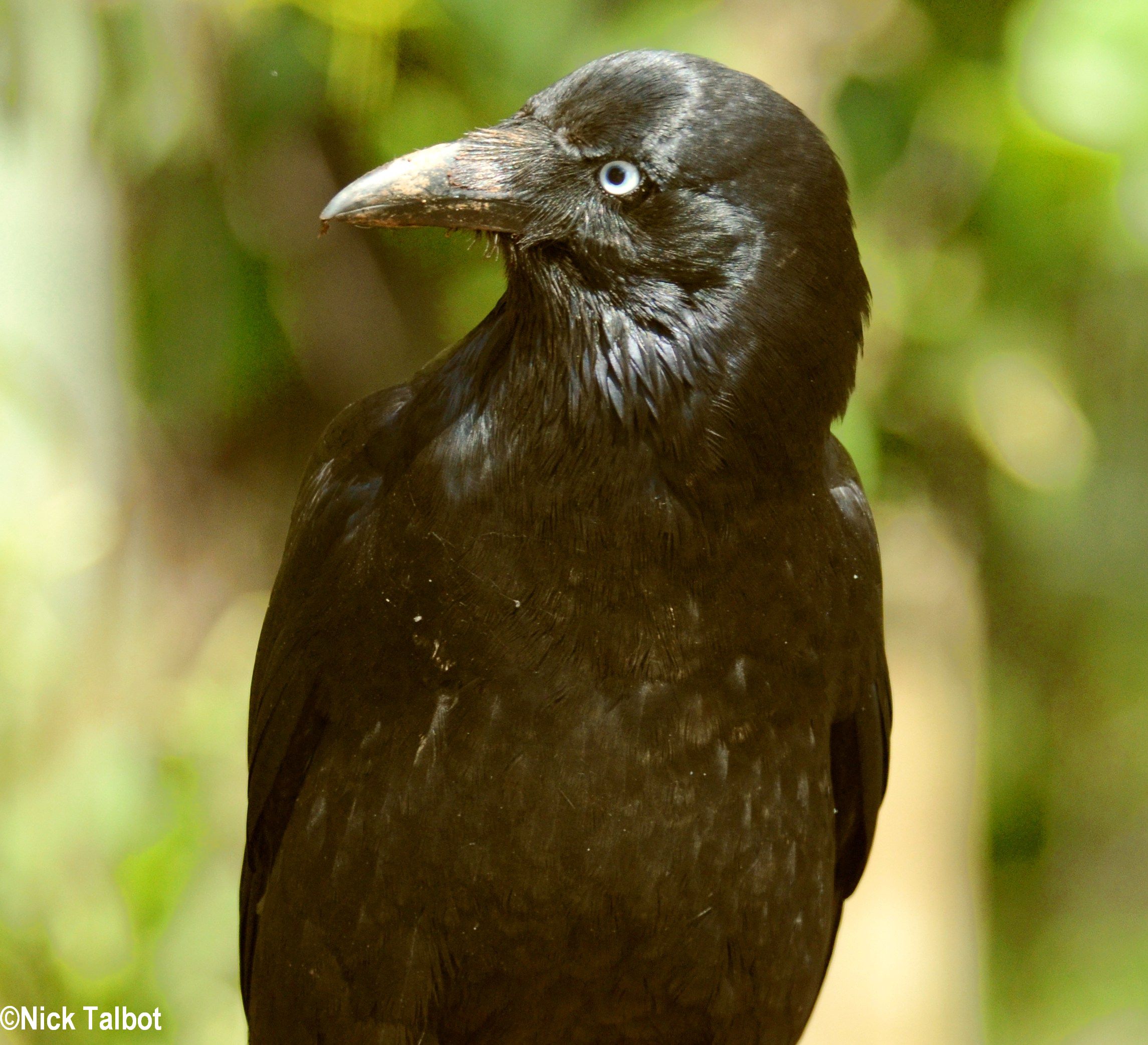 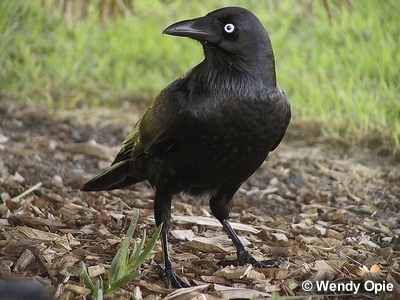 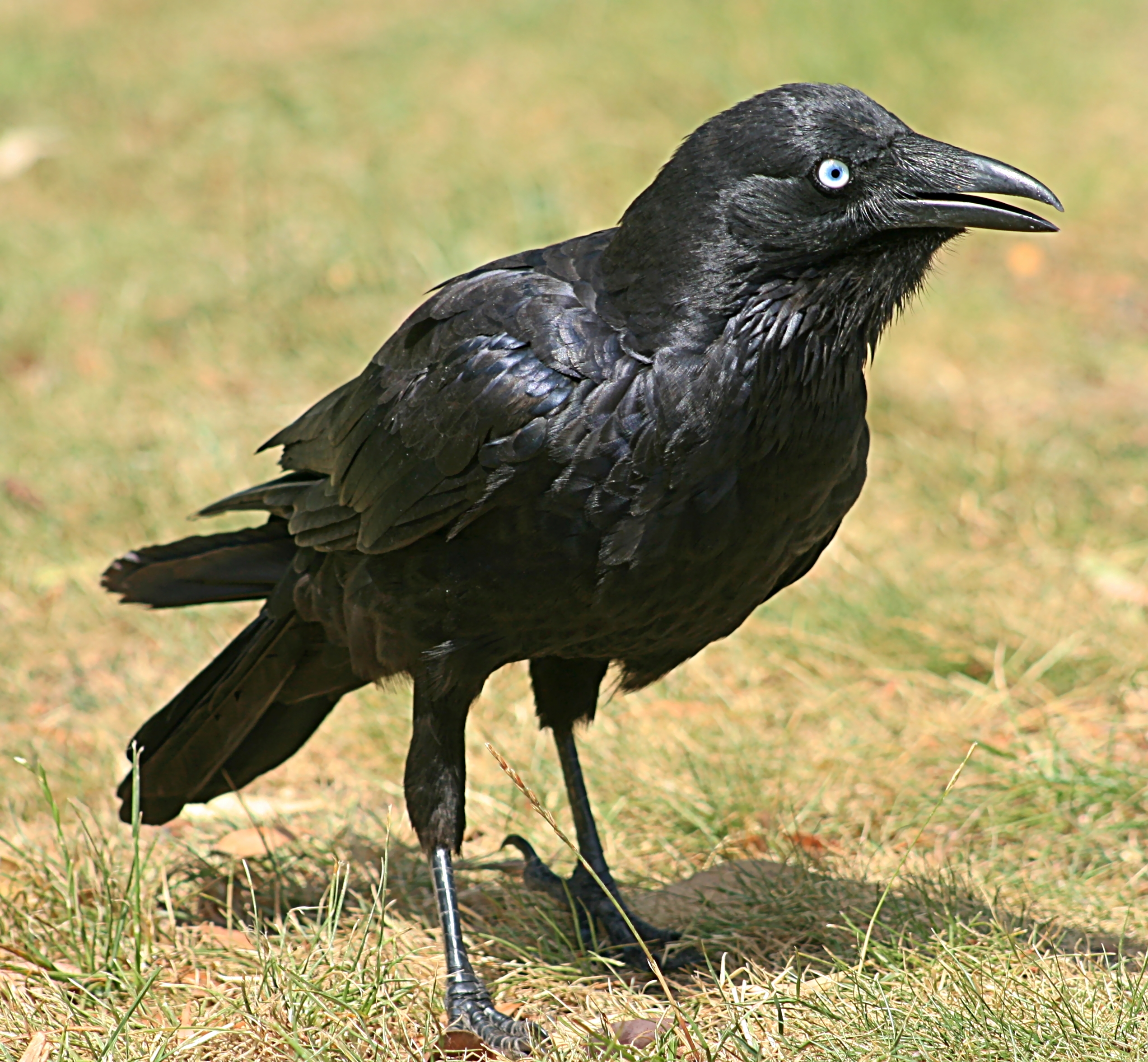 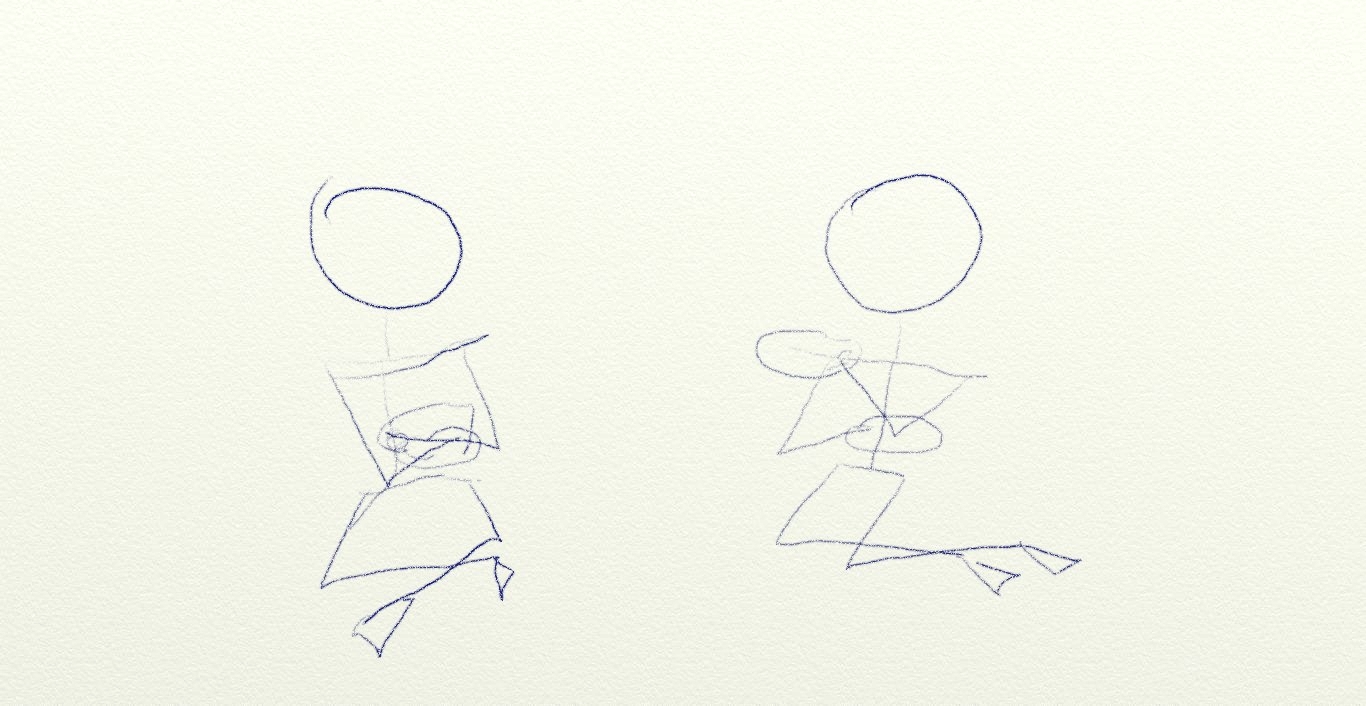 EDIT---
The tea drinking scene is because I was thinking of this art I drew for Helen years ago.

The Second Doctor, The Third Doctor, & The Eighth Doctor~♫
Collapse