I felt like trying to draw Alfred's paternal grandfather, as I hadn't drawn much of his family before (I made teketek dolls of his parents though), and she's who he gets his hair & eye colouring from. I drew/coloured it with my laptop's trackpad, as I was watching the end of "The Cobert Report" that I fell asleep during the original airing of. I might try redrawing her with a pencil or my tablet though. I haven't named her yet, and how things are it really doesn't matter now anyway.

I based the dress off of this one, which is from the 1830's [and her hair is based-off Sarah Josepha Buell Hale's]: 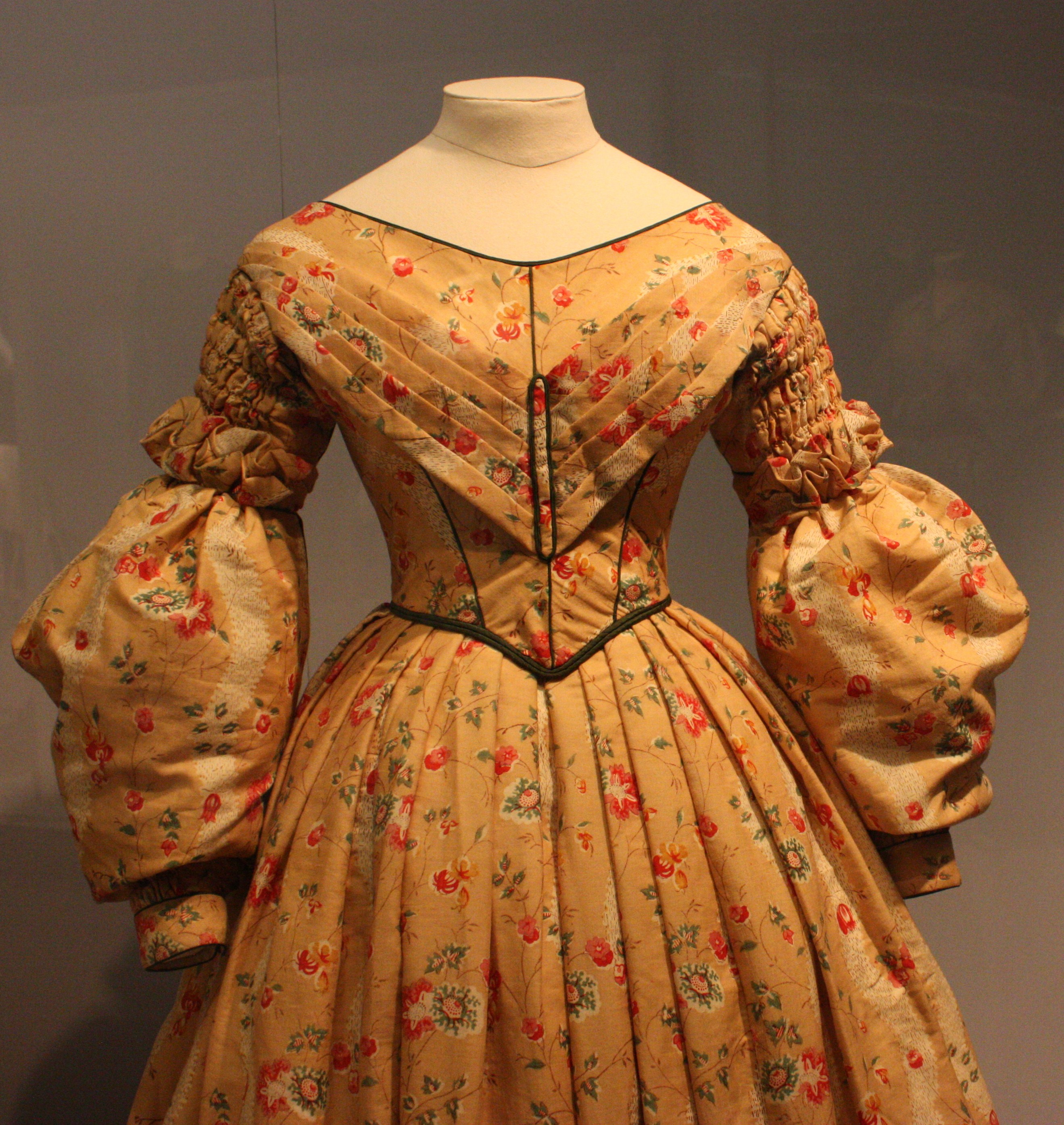 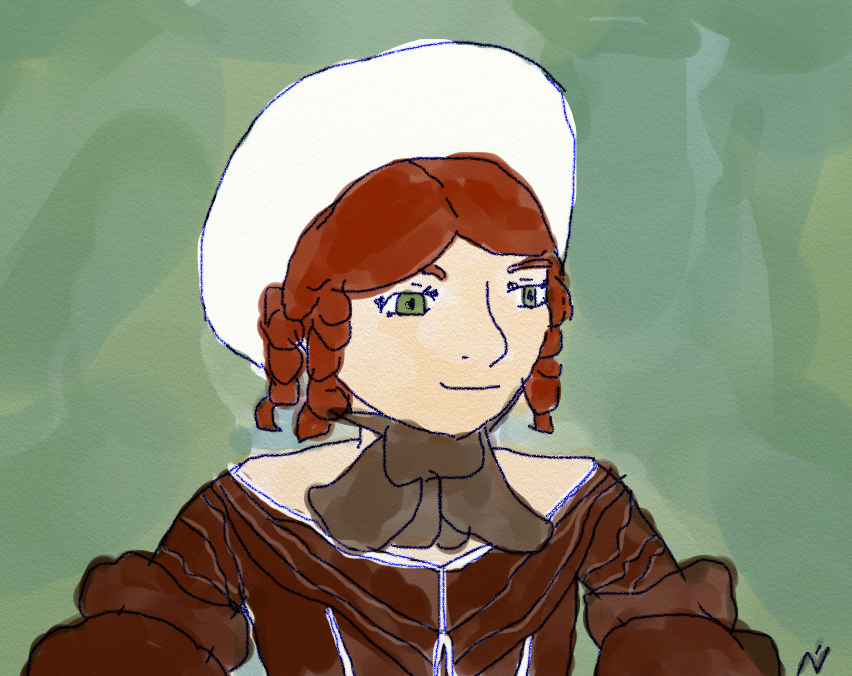 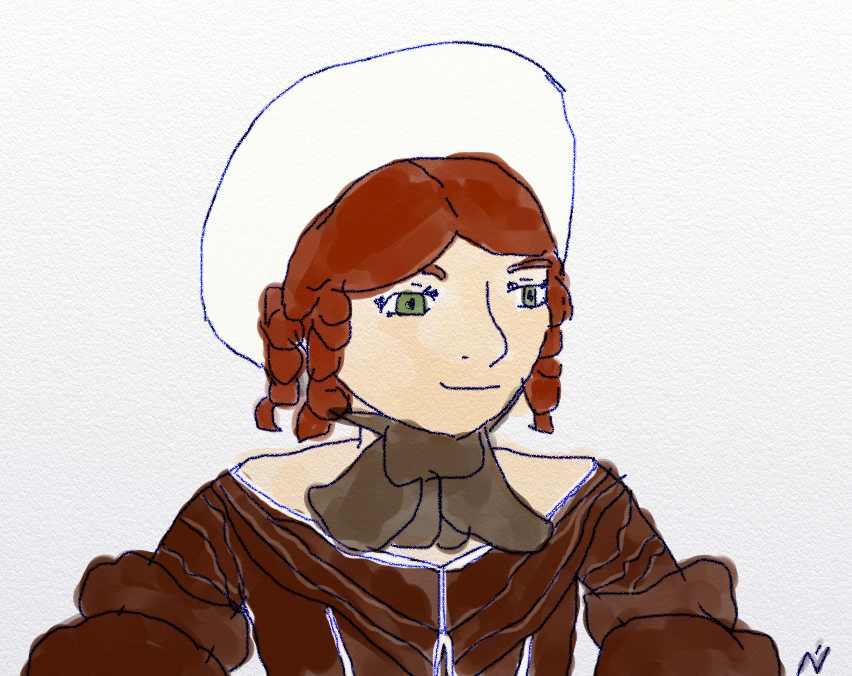 Backstory is she mostly taught Robin & Alfred things their father didn't want them to know (like about their grandfather's culture), giving Robin his nickname (his actual forename is 'Robert'). She died around the time Alfie was 10 years-old. Margaret dislikes that he got his auburn hair from her, and not something similar to her husband's or her's. Roberto dislikes that she married a foreigner, and gave him such a name that he's had to deal with (and changing his surname when his children keep "Cassius" would cause problems too).