I bought ArtRage for Android months ago and I've been doing a few 600x600 doodles (one isn't) with my finger on my Samsung Galaxy S5 using it. Here are 5 of them. 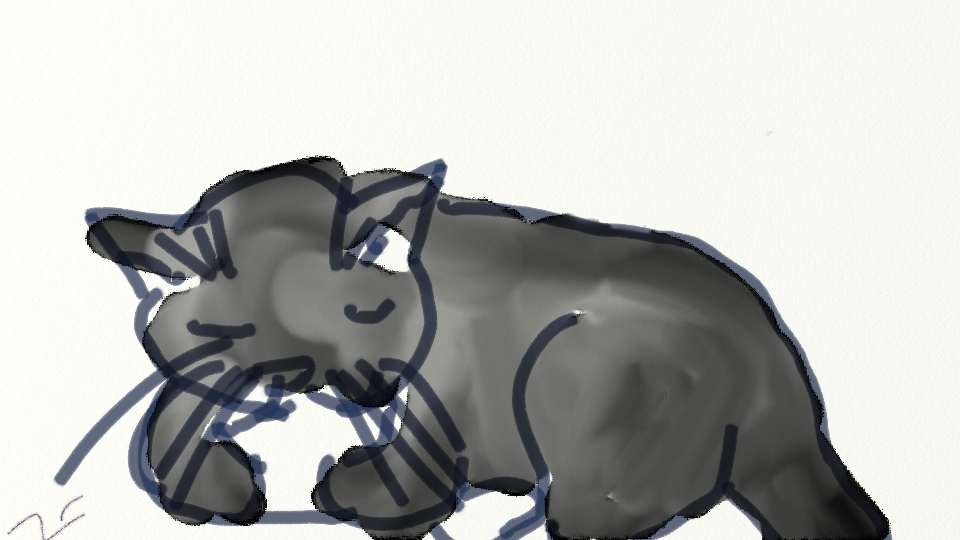 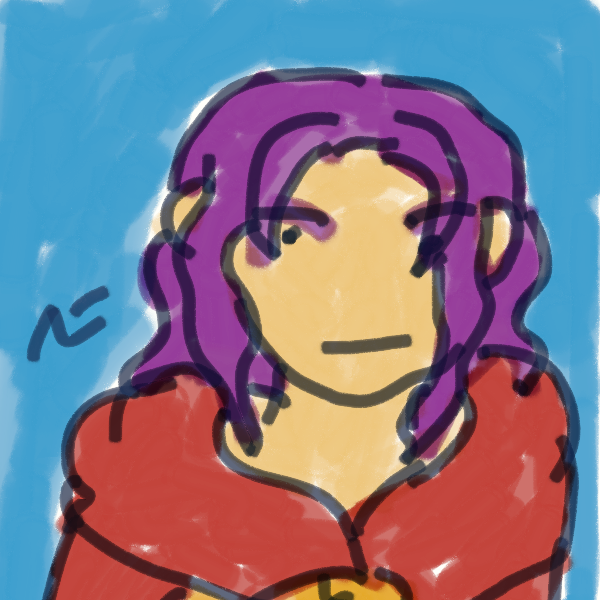 "I doodled an Erk the next day. [Erk is my favourite #FireEmblem character]" 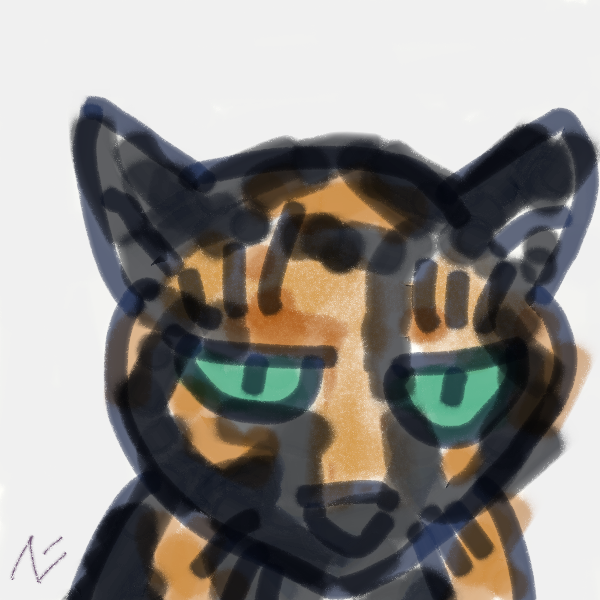 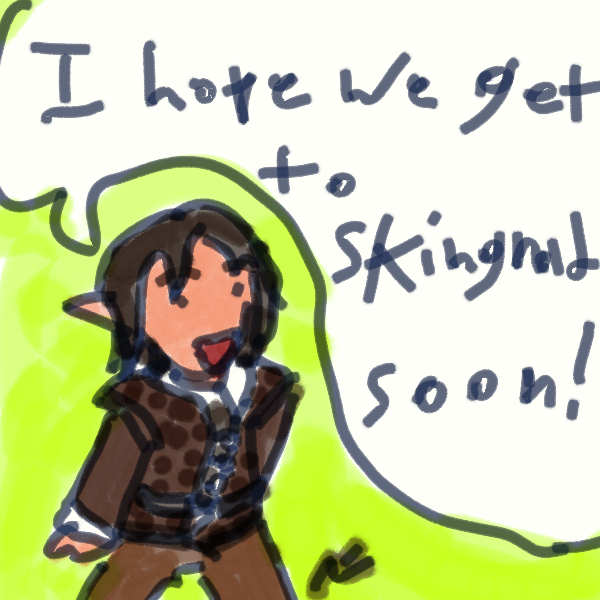 "Erthor. I was awful to him in #Oblivion today. Did Azura's Shrine and locked him behind the rock passage way with the remaining 2 vampires. I just couldn't kill the orc one so I let Erthor wittle him down in-between repeatedly getting "knocked unconscious"."

Hedgehog in a top hat for @JeremyCShipp: 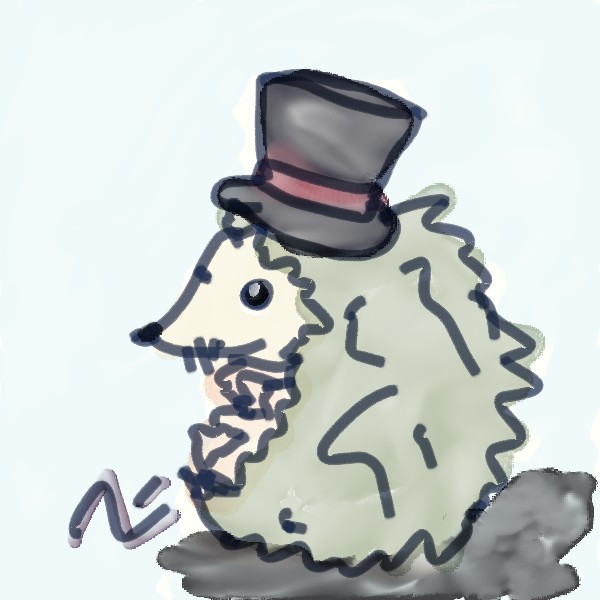 I bought ArtRage for Android months ago and I've been doing a few 600x600 doodles with my finger on my Samsung Galaxy S5 using it. Most get posted to Instagram too. Here are 5 more of them. 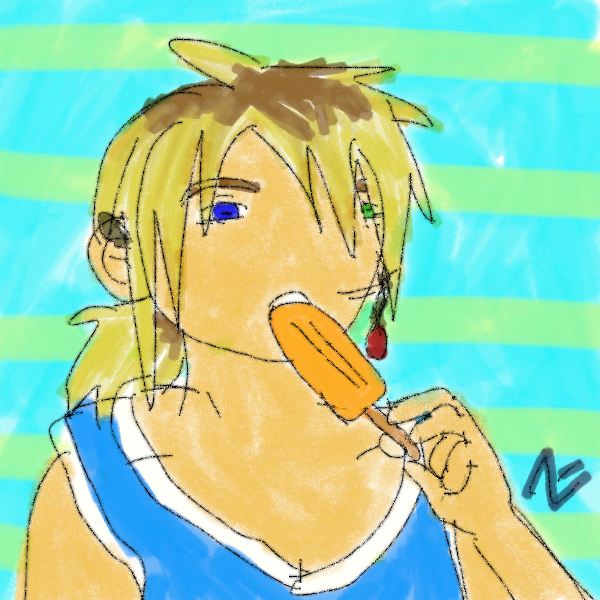 "Another drawing with my finger on my S5. My Alexander character
Accidentally erased the wrong line and left another so he looks like he has 6 fingers." 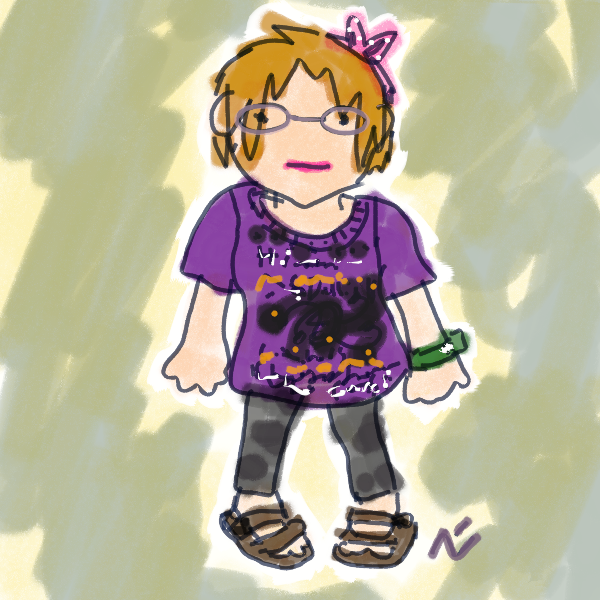 "S5 doodle of me and the outfit I wore on Tuesday. Hiram McDaniels shirt, camouflage tights, & pink hair band with pink lipstick." 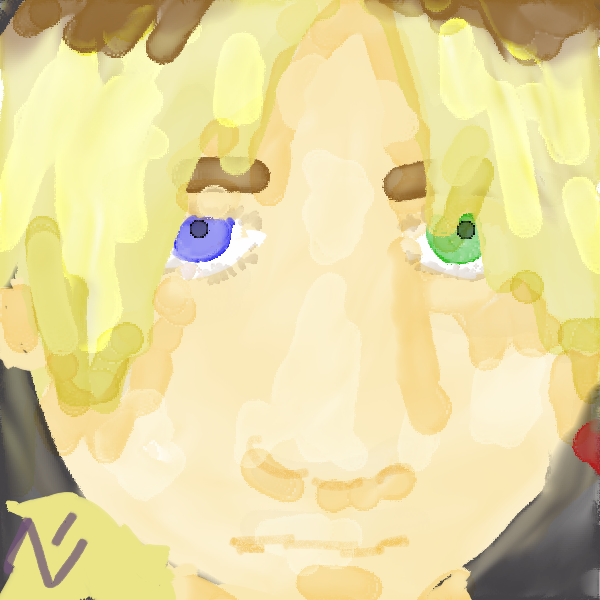 "Another S5 finger doodle of my Zinnian character. I kinda gave-up when the Watercolour ArtRage for Android brush wasn't doing what I wanted." 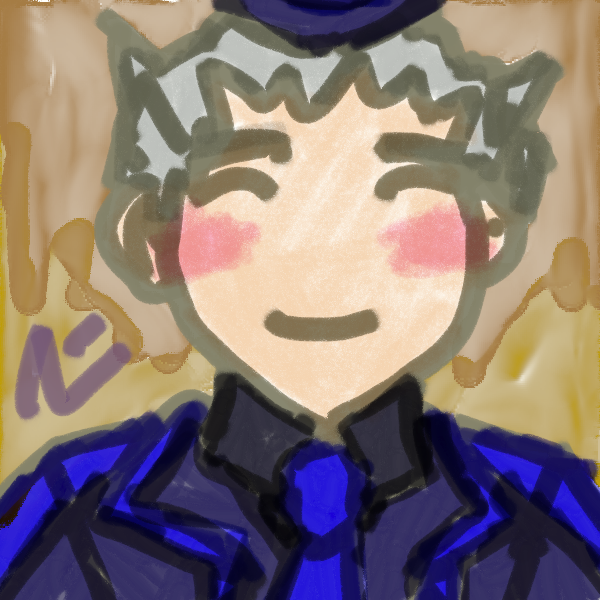 "Finger doodle of the sinful dork. Probably thinking about escalators or such!" 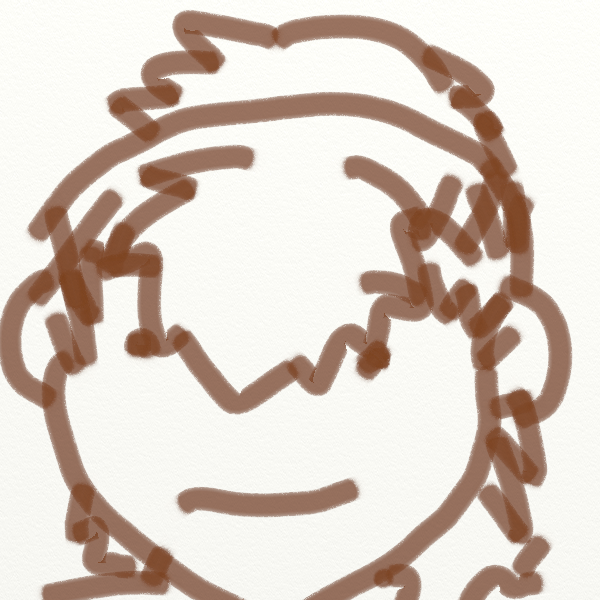 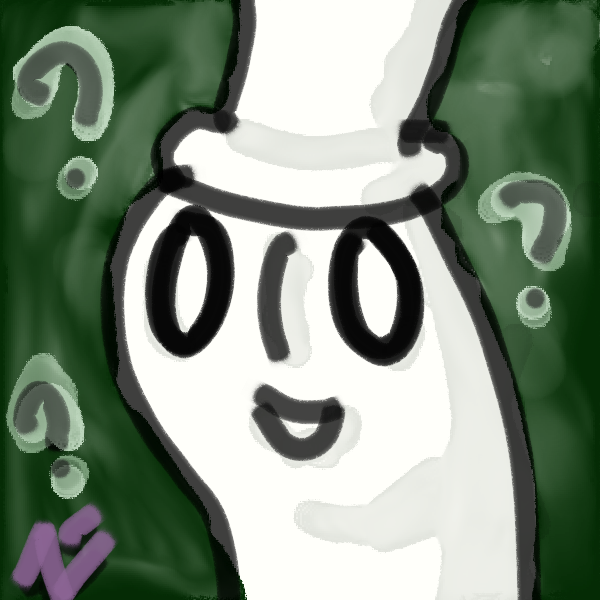